NEW BLUE SPORTS FACILITY ON THE WAY FOR BRIGG 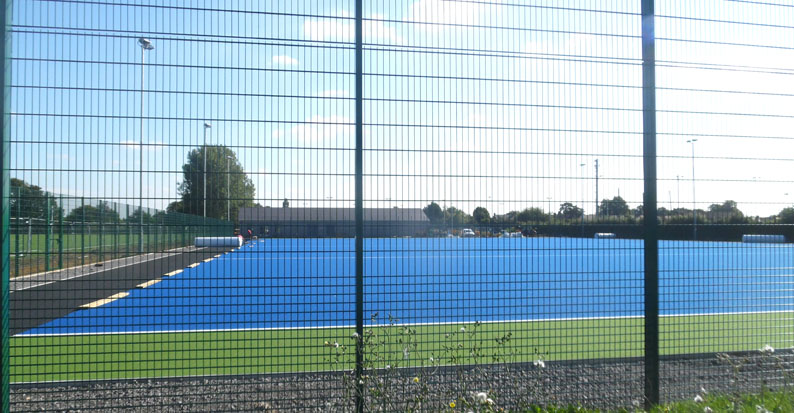 They have completed the surface of the new blue synthetic sports pitch at Brigg Recreation Ground. And very nice it looks, too.

These days, blue is very much the colour of choice for top hockey pitches across the world, making it easier for players, umpires and spectators to follow the track of the ball as it whizzes about at high speed.

It is now the best part of 30 years since Brigg hockey players first began campaigning for a floodlit, synthetic pitch in the town.

As the game progressed and playing on traditional grass surfaces was phased out, Brigg hockey home games had to be staged on the available synthetic council-run pitches in Scunthorpe and even Lincoln – involving much travel and expense.

Now, through the provision of the new facility in Brigg – courtesy of North Lincolnshire Council – league hockey can at last return to the town.

We are very much looking forward to spectating at the first game to be played on the new blue pitch – a few months from now – and to seeing inside the wonderful new changing room/pavilion, which is also taking shape at The Rec.

Some of us can remember when changing facilities included a former farmyard stable, garden sheds and a second-hand bowls pavilion whose floor left splinters in the feet of the unwary.

Thankfully, those days are long gone and Brigg will soon have a Recreation Ground of which it can be really proud.

Netball, tennis, hockey, cricket and football will be provided for on synthetic and grass surfaces at The New 21st Century Rec.

The main contractor for the project is G Kelsey Construction which quite often posts progress pictures on Twitter, we’ve noted.

It can be viewed on PC, tablet or mobile phone at http://nigelfishersbriggblog.blogspot.co.uk 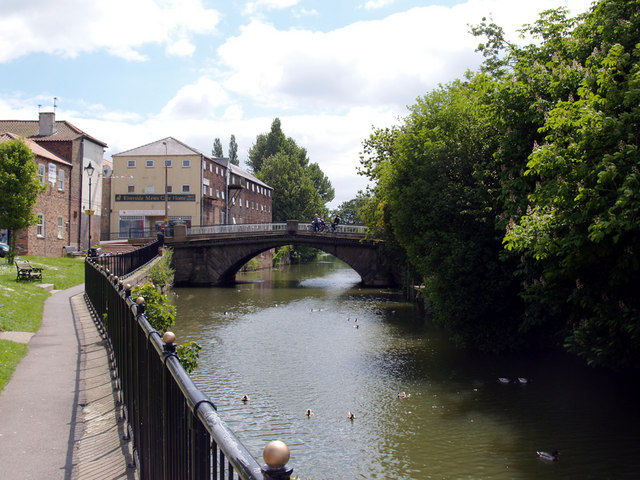